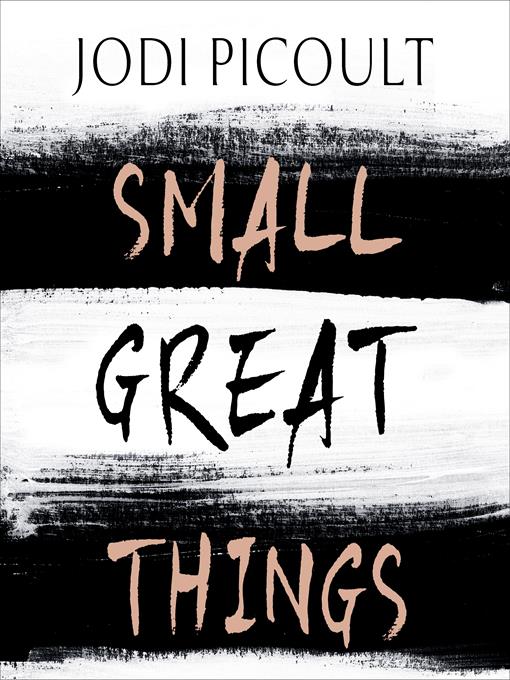 Ruth Jefferson is a labour and delivery nurse at a Connecticut hospital with more than twenty years experience. During her shift, Ruth begins a routine checkup on a newborn, only to be told a few minutes later that she’s been reassigned to another patient. The parents are white supremacists and don’t want Ruth, who is African American, to touch their child. The hospital complies with their request, but the next day, the baby goes into cardiac distress while Ruth is alone in the nursery. Does she obey orders or does she intervene?

Ruth hesitates before performing CPR and, as result, is charged with a serious crime. Kennedy McQuarrie, a white public defender, takes her case but gives unexpected device: Kennedy insists that mentioning race in the courtroom is not a winning strategy. Conflicted by Kennedy’s counsel, Ruth tries to keep life as normal as possible for her family – especially her teenage son – as the case becomes a media sensation. As the trial moves forward, Ruth and Kennedy must gain each other’s trust, and come to see what they’ve been taught their whole lives about others – and themselves – might be wrong.

This book was recommended to me by a special friend, and notably a woman of colour. She warned me that it would be an uncomfortable read but so worth it. Wow! Heartbreaking, uncomfortable, downright despicable and unbelievable, and it sparked so many emotions – anger, pain, disappointment and complete shock and disbelief. This story tugged at my heart in so many ways, reminded me at how far we have to go as a human race, how much I still have to learn (and un-learn) and just the great injustice of the past. There was some glimmer of hope watching some relationships form and some walls break down… An incredible read, but be ready to cry, shout and squirm – regardless of your race.