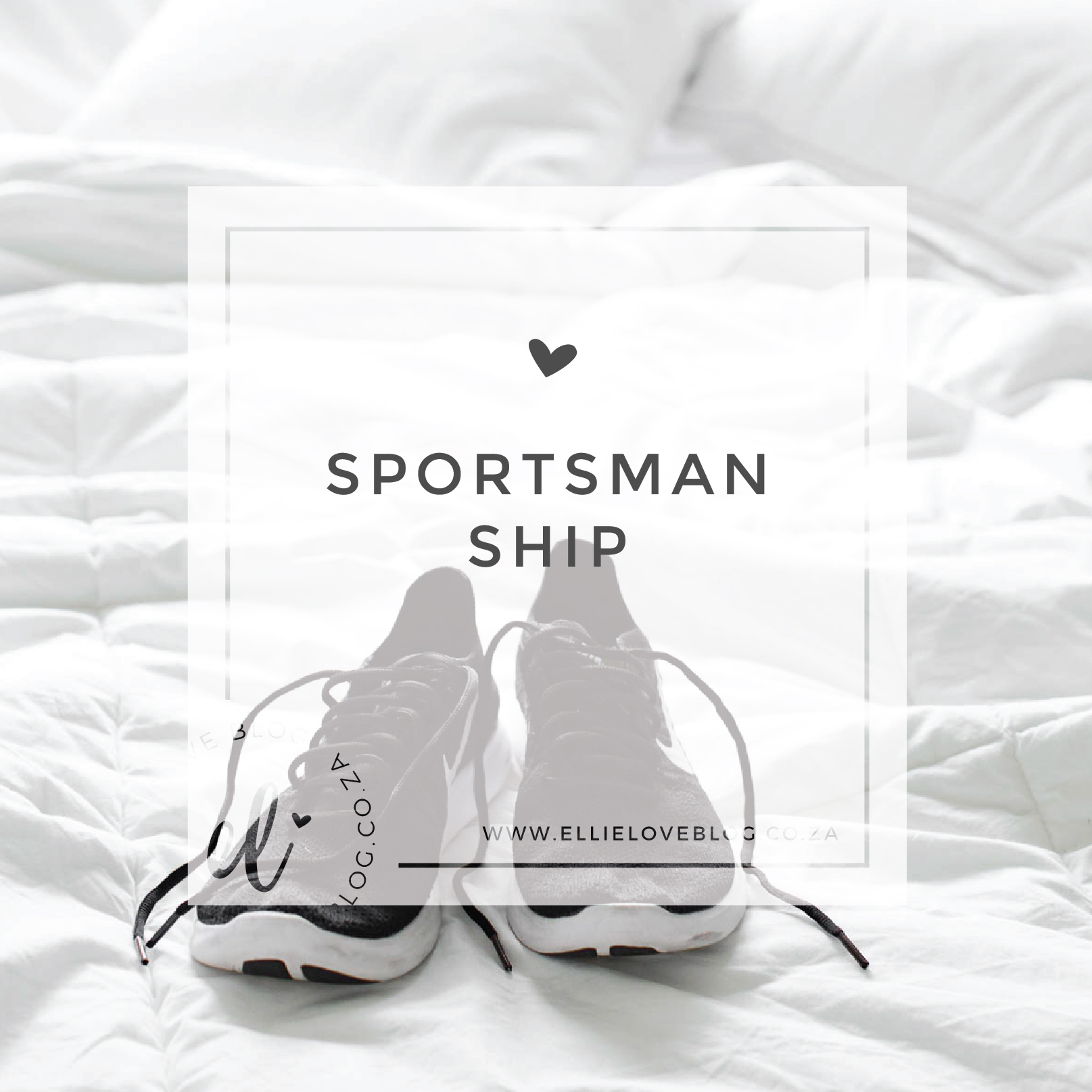 I bet you never thought you would read about Sport on my blog? Although contrary to what you may think… I love sport.
I played almost every sport at school – I say almost because as I have always said loud and clear… I am not a runner. So, cross country and long distance running was and is never going to be my thing! But I swam, I played waterpolo, I played indoor and outdoor hockey, netball, tennis, ran sprints, did athletics. All of it.
And I love to watch sport. I married a sportsman and he has full control of the TV remote – our TV is permanently on channel 200-something. But I love watching rugby, cricket, basketball, tennis, golf, swimming, World Cups, Olympics etc. The only sport I refuse to watch is soccer/football. Not my fave. At all.
I am also very patriotic – I support our local and national teams with great passion and I love going to live games and matches. I am also a loyal and faithful follower of international teams and sportsmen and women once I’ve chosen a favourite (these include Roger Federer in tennis, Tiger Woods in golf, any basketball team Le Bron James plays for etc.)
They key word with the above is loyal. I follow and support these teams and people whether they win or lose. I am not fickle, and I choose to believe in them and remain positive when they are not playing well, when they are losing, or when they are injured. Because this is what I would like to teach my children.
Quick question – if your children weren’t playing well and were losing – how would you respond to them? Would you scream and shout at their match, would you post on social media at how they are losers and chokers, and would you bad mouth them to any one you spoke to? No, I highly doubt you would. So why do we do this with our local heroes? And if your children go to watch a school game or match to support their team, how would you like them to respond when their team loses? Would you encourage them to scream and shout and put them down, constantly belittle and bully their friends, and rant and rave about them on social media? No, we would never tolerate that behavior. So why do we do this and believe it’s acceptable?
I am disappointed in how we become so fickle when our team loses or doesn’t play well consistently. Yes, I know this is their job and their career but just as we send an email to the wrong recipient, add up our figures incorrectly or make a typo error on a print advert in other career paths, we all make mistakes. Sometimes we have a tough period because we are going through “stuff” – personal issues, confidence and self esteem issues, pressure when a whole company is relying on us and sometimes our head just isn’t in it. We all have these off days. And sometimes we are just out played – we pitch against another leading brand, business or product and they are better than us. They are better than us today. But maybe they won’t be tomorrow.
Yes, our country struggles with political issues surrounding sport but we also have to support the players that are chosen for reasons out of their control. They too are trying their best. And so many of our political players are unbelievably talented sportsmen and women too. Let’s stop blaming these individuals or the system and support them. Just as we would if they were on a winning streak – no one mentions the politics then…
And lastly, try and put yourself in their shoes. No, I don’t mean be a couch or sideline coach, but really imagine being out there, trying your best and losing. And then reading the news or media and seeing how the nation is no longer “on your side” but on the attack, and up against you. Imagine that feeling? Unfortunately the harsh truth is that you probably aren’t good enough to be in our local team so you actually don’t know better or can do better than the person on the field. So rather than talk them down, let’s raise them up. Let’s believe in them, encourage them, support them and be there for them. Just as we would if they were winning. You know how you feel when somebody believes in you and is there for you. You truly shine, and you believe in yourself.
Let’s be a nation of support, uplifting, empowering, backing and believing in our local heroes.
Let’s teach our children to do the same. Be kind.
x