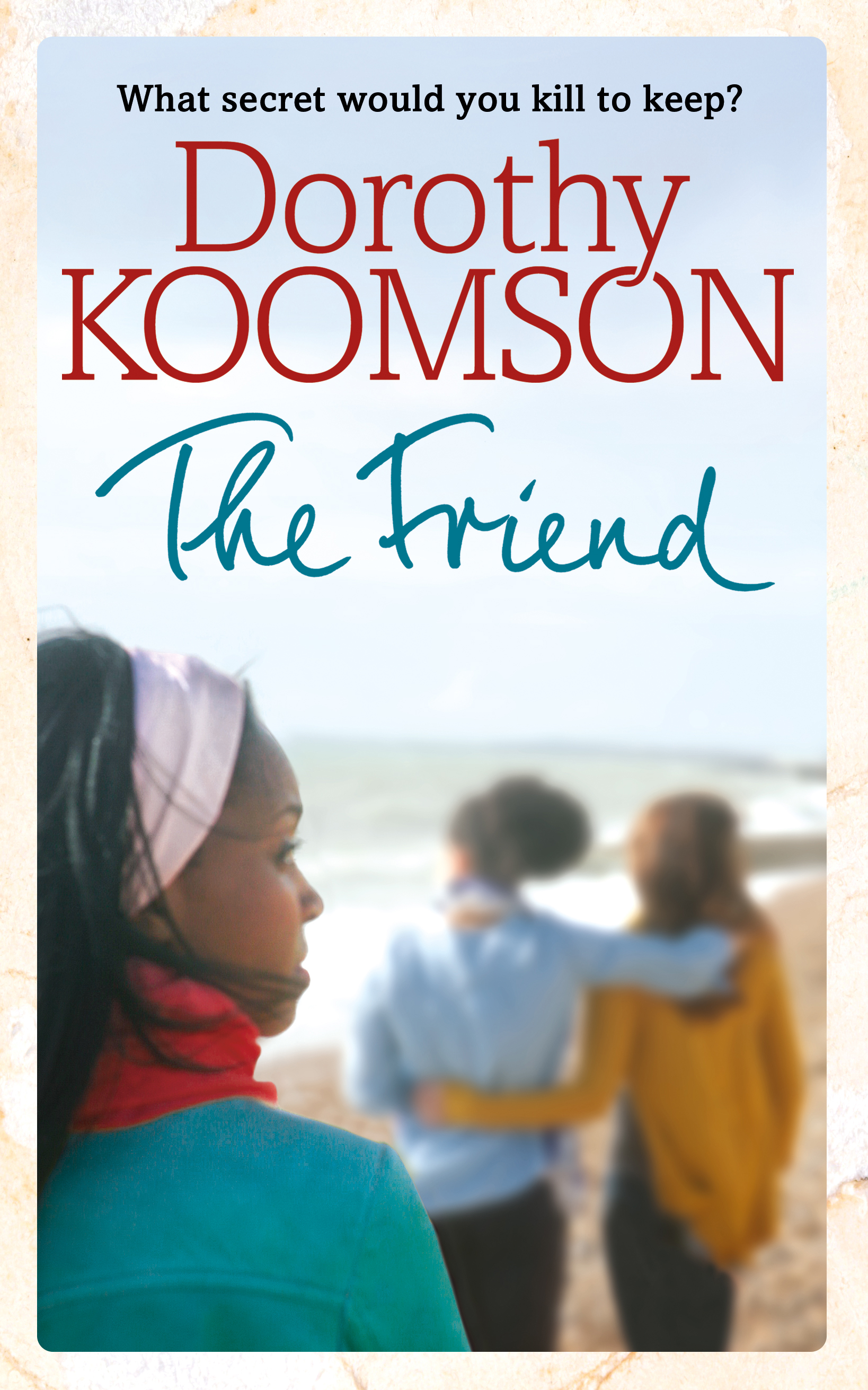 After her husbands big promotion, Cece arrives in Brighton with their three children, ready to start afresh. But their new neighborhood has a deadly secret.

Three weeks earlier, Yvonne, a very popular parent, was almost murdered in the grounds of the local school – the same school where Cece has unwittingly enrolled her children.

Already anxious about making friends, when the parents seem so cliquey, Cece is now also worried about her children safety. By chance, she meets Maxie, Anaya and Hazel, three very different school mothers who make her feel welcome and reassure her about her new life.

That is until Cece discovers the police believe one of her new friends tried to kill Yvonne. Reluctant to spy on her friends but determined to discover the truth, Cece must uncover the potential murderer before they strike again…

Full of twists and turns, and always keeping your guessing and doubting – another brilliant read. I quite enjoy having each chapter spoken by a different character and really getting to understand them. Not what you would expect…