Book Review: The Woman in Cabin 10 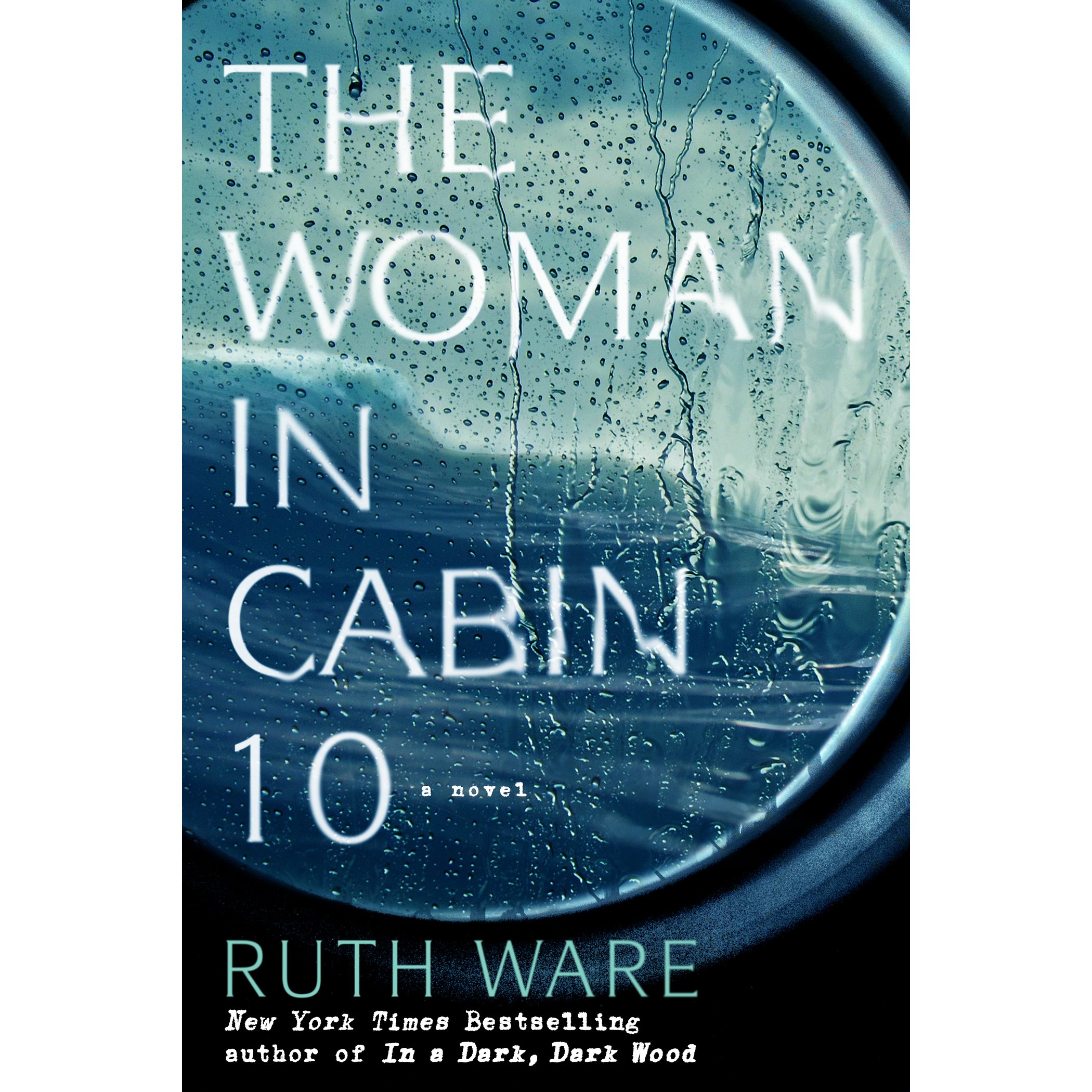