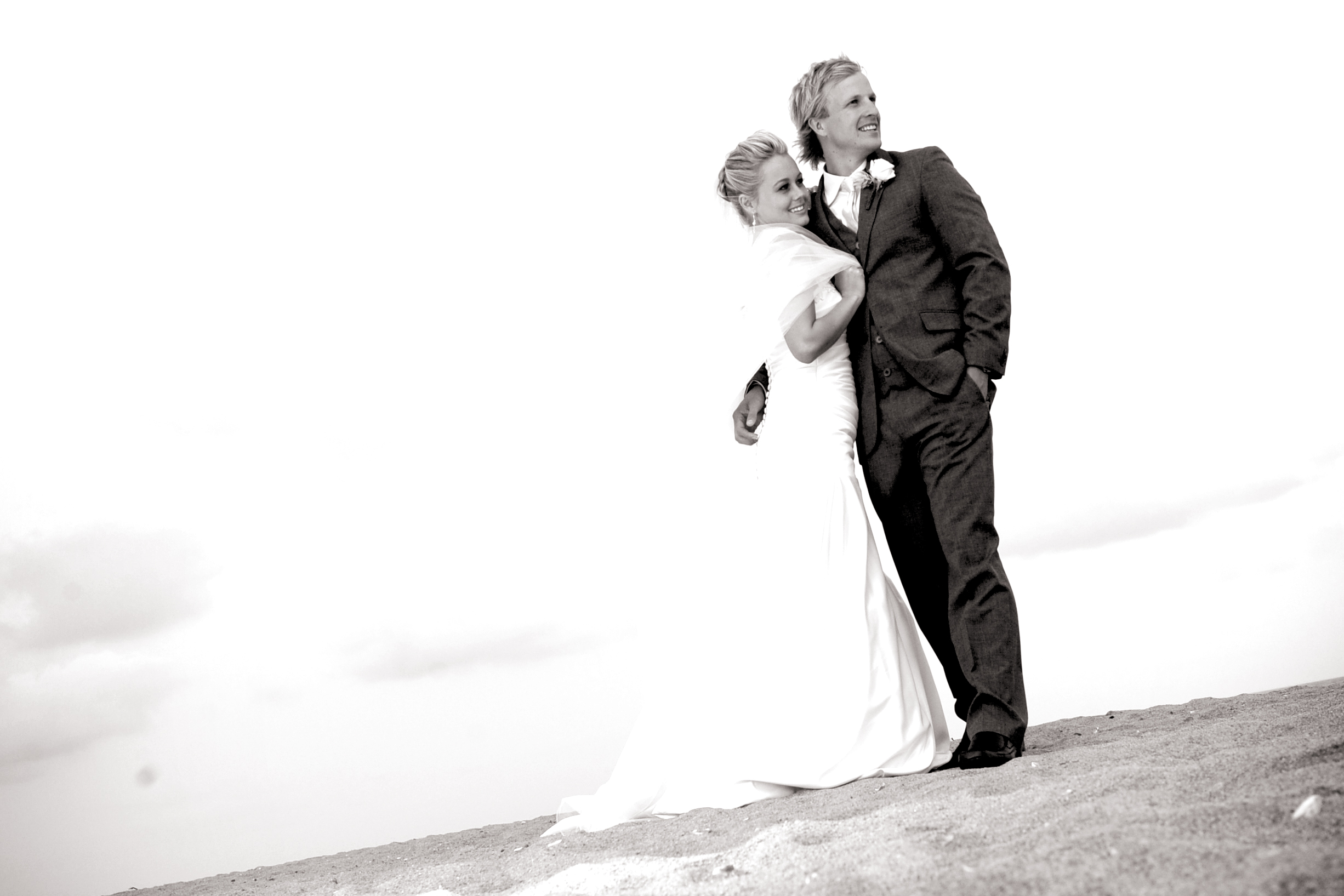 The day we made a promise to each other: for now and forever.

Nine years of being married to my “one and only”.

I had every intention of posting this on our actual anniversary. but… life. 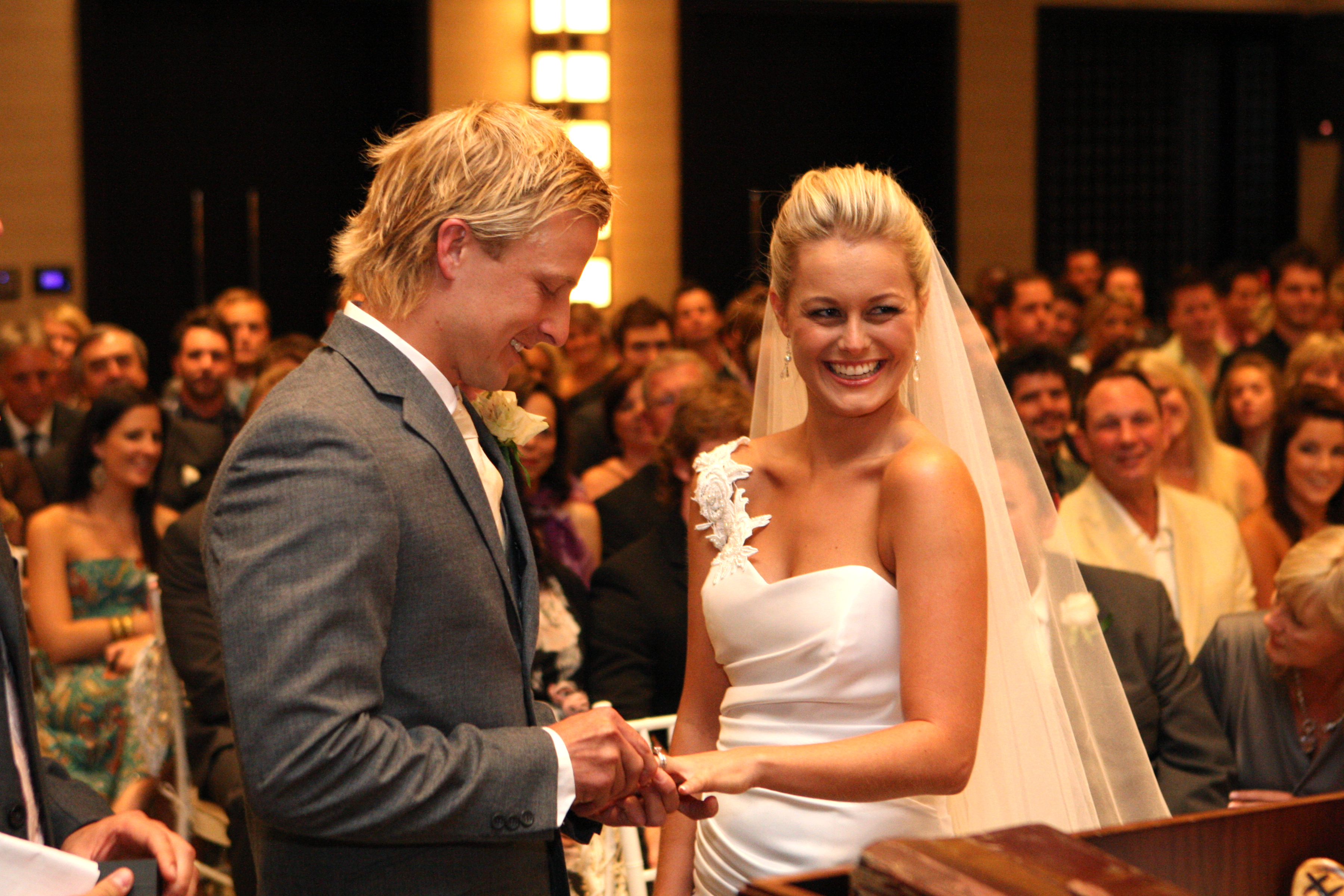 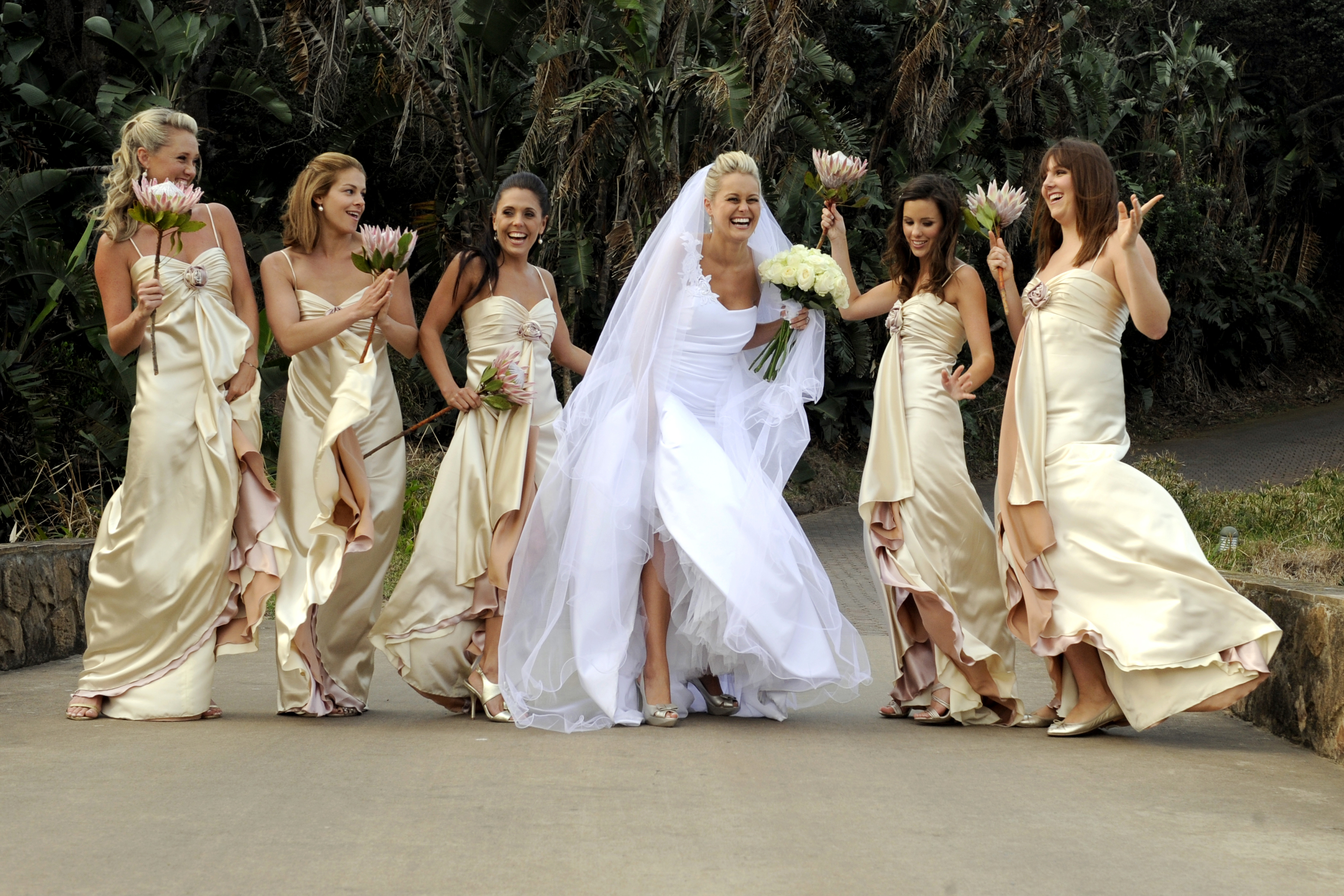 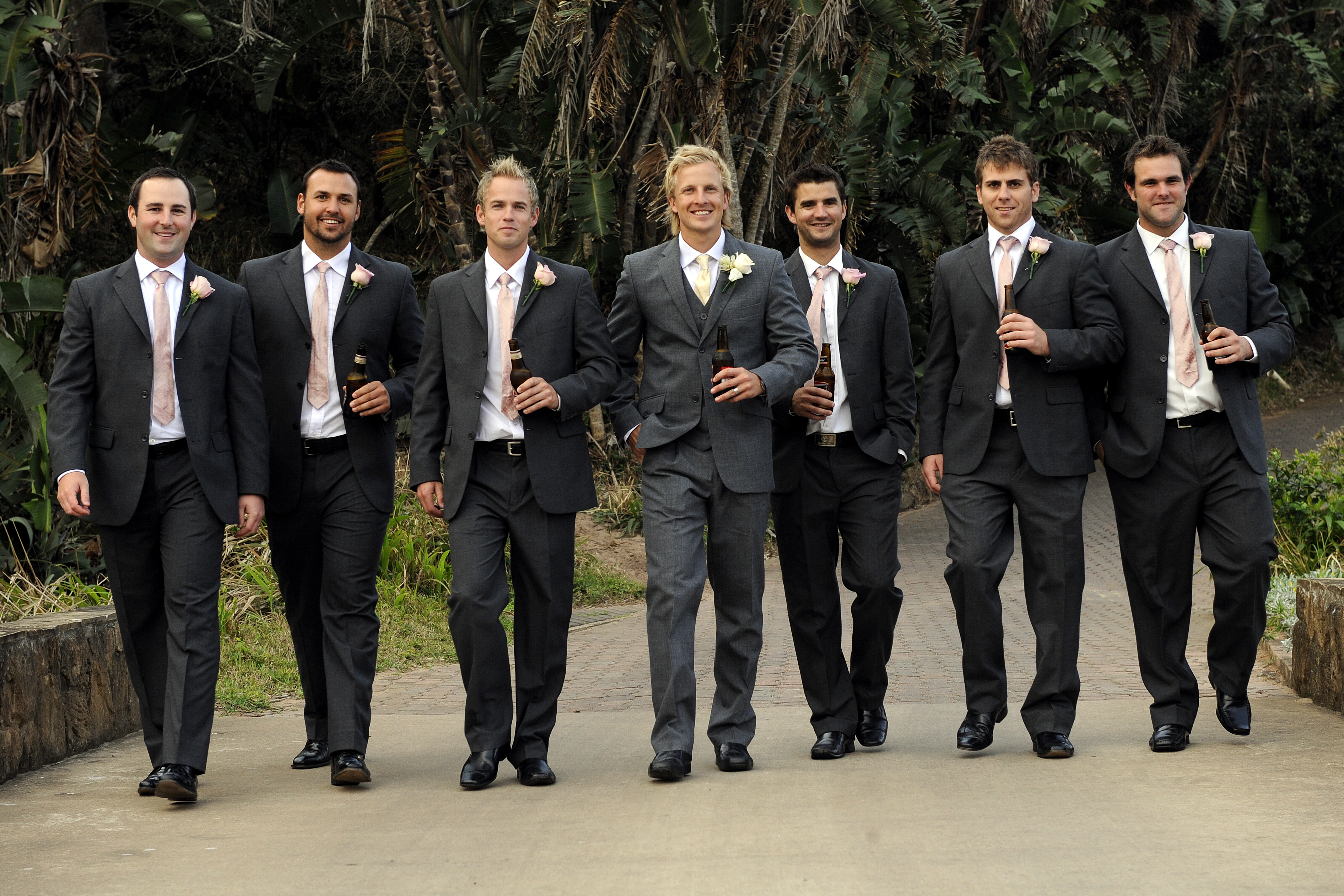 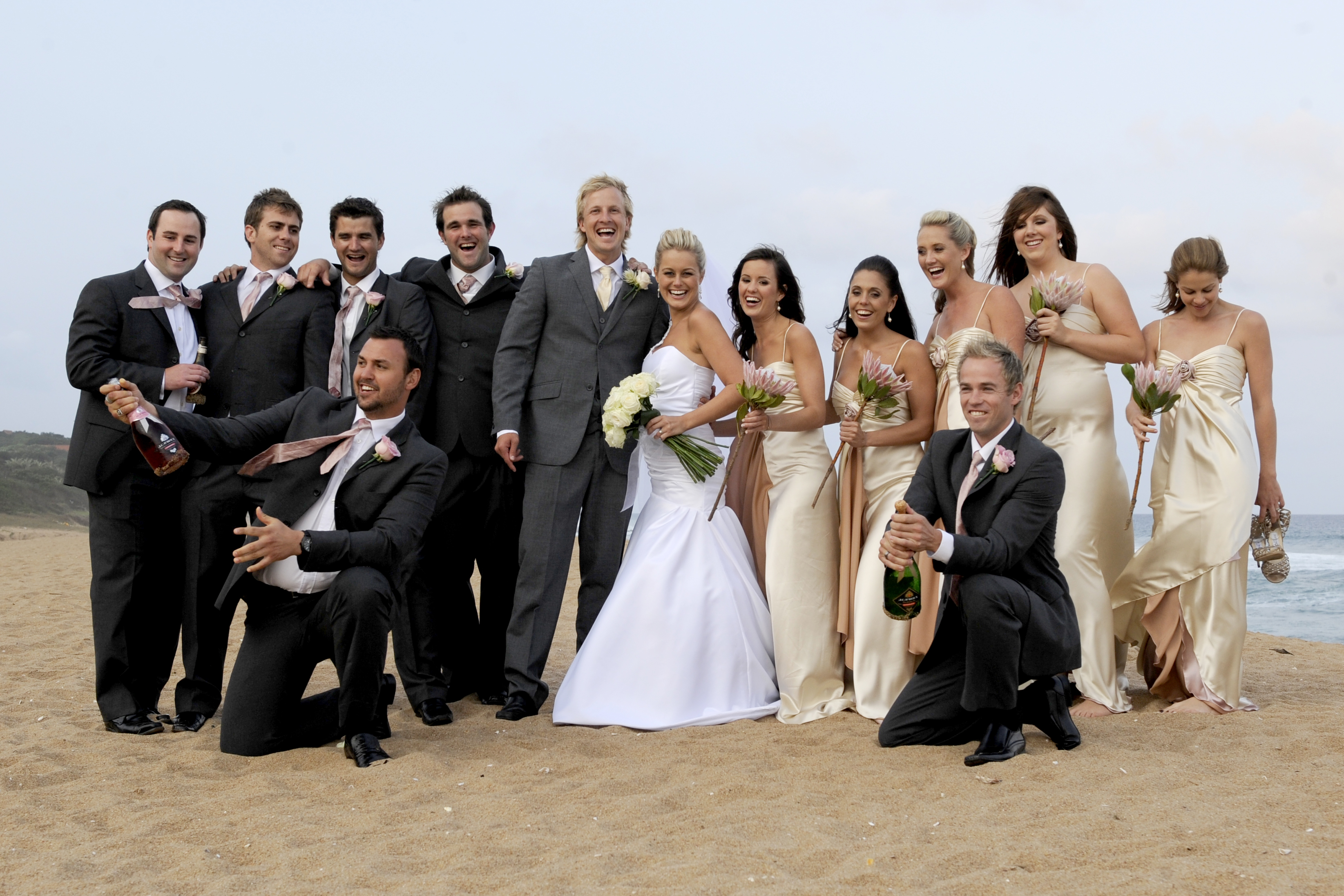 Last week Tuesday, we celebrated our ninth wedding anniversary. It’s crazy to think how fast nine years has flown by… Sometimes our wedding feels like it was just the other day but it’s also amazing how so much has happened in just nine years. But the best part – we have forever to go.

We got to celebrate our anniversary twice this year – on the actual day in the Midlands with our very special friends Tes & Dylan, and our three precious girls. There is something special in spending your wedding anniversary with a family that wholeheartedly believe in love, covenant and family. They celebrated and cherished us with pamper massages for myself and Tes, and then an afternoon of champagne and pancakes (Dyl is an official pancake master!) But most importantly, they celebrated us with words of appreciation, wisdom and a love and respect for all that our marriage represents and means to them, and to us. It is something so beautiful.

We then got to sneak away for two nights to one of our favourite getaway destinations, Phinda Forest Lodge. It is such a spoil being in the bush, fresh air and under African skies and we were treated to great sightings: buffalo, zebra, giraffe, wildebeest, cheetah, a roaring lion, a pack of hyenas and their babies and so much more. But most of all, MC and I got to catch up and reconnect. We laughed until we cried, kissed and cuddled like lovesick teenagers and spent hours chatting about him, me, us, the past 13 years and our future together. Another great reminder about our magical love and the blessings in our lives. 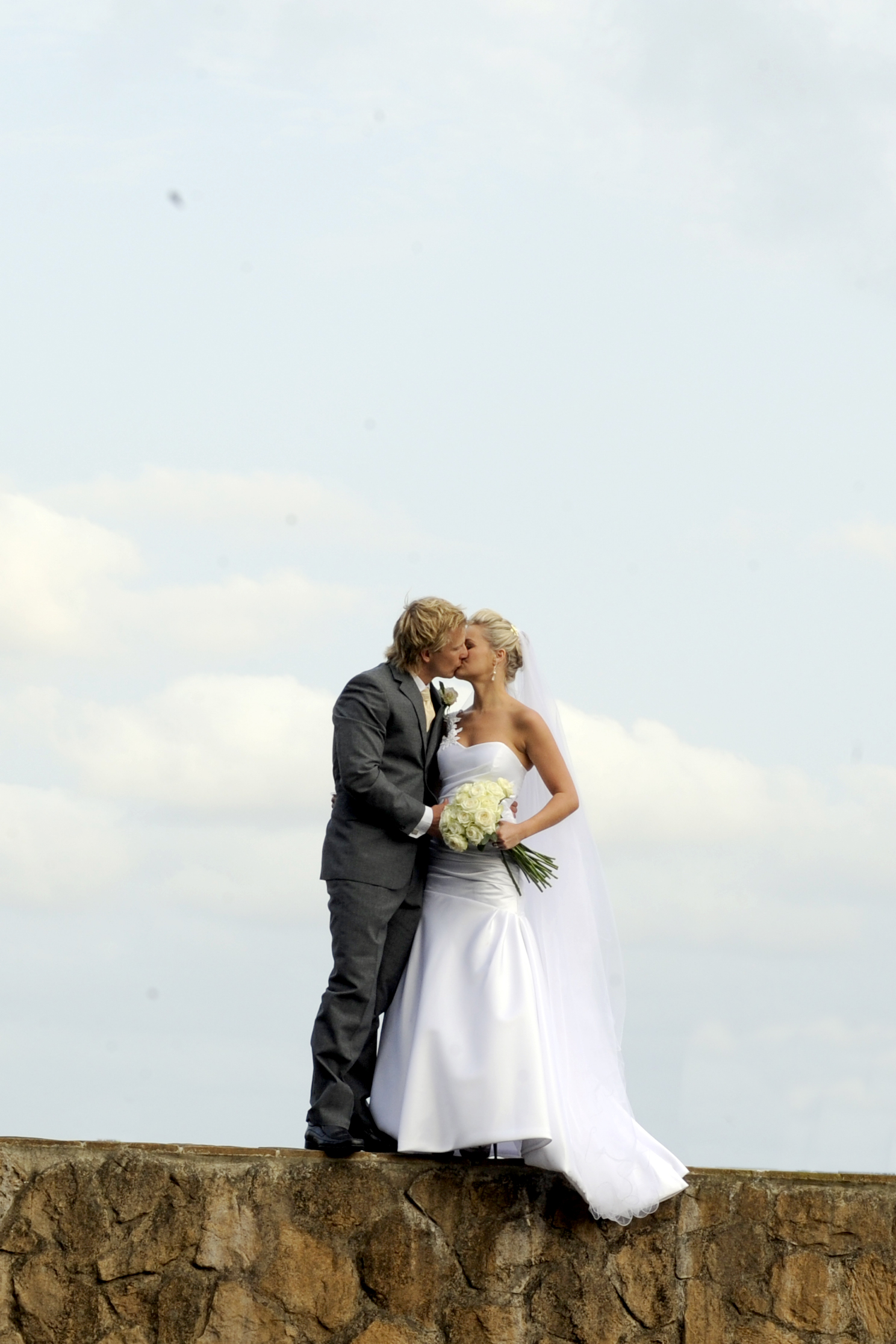 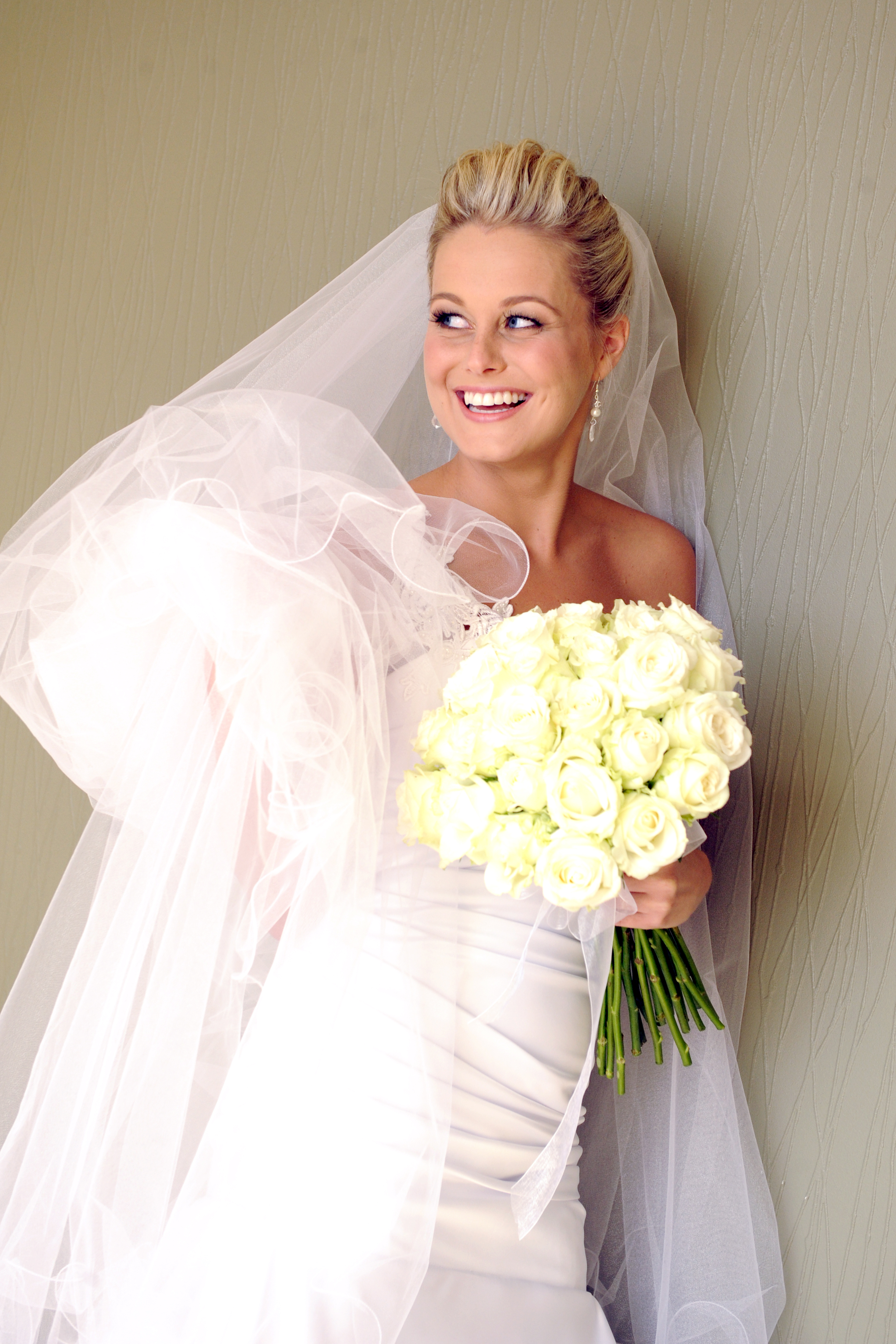 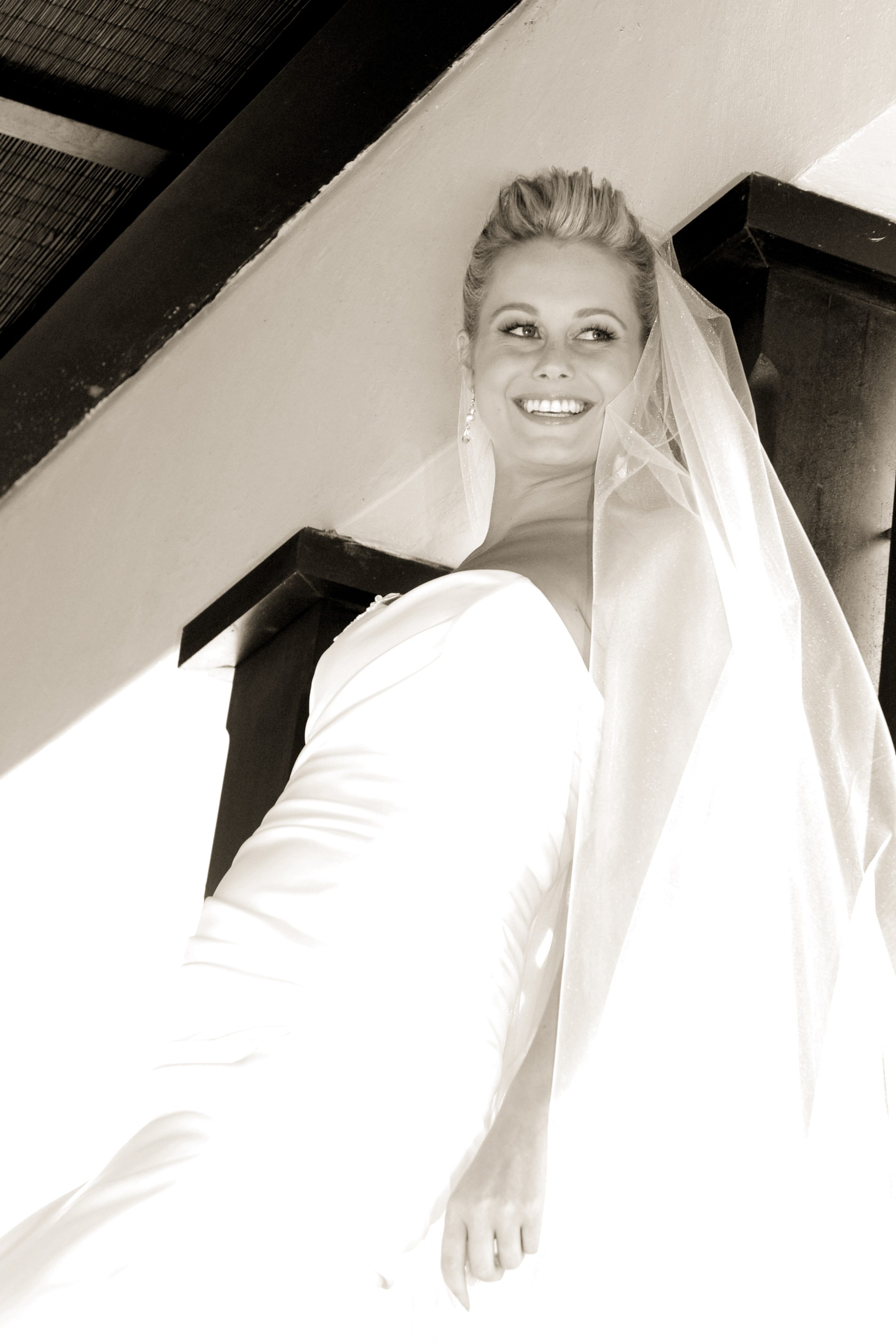 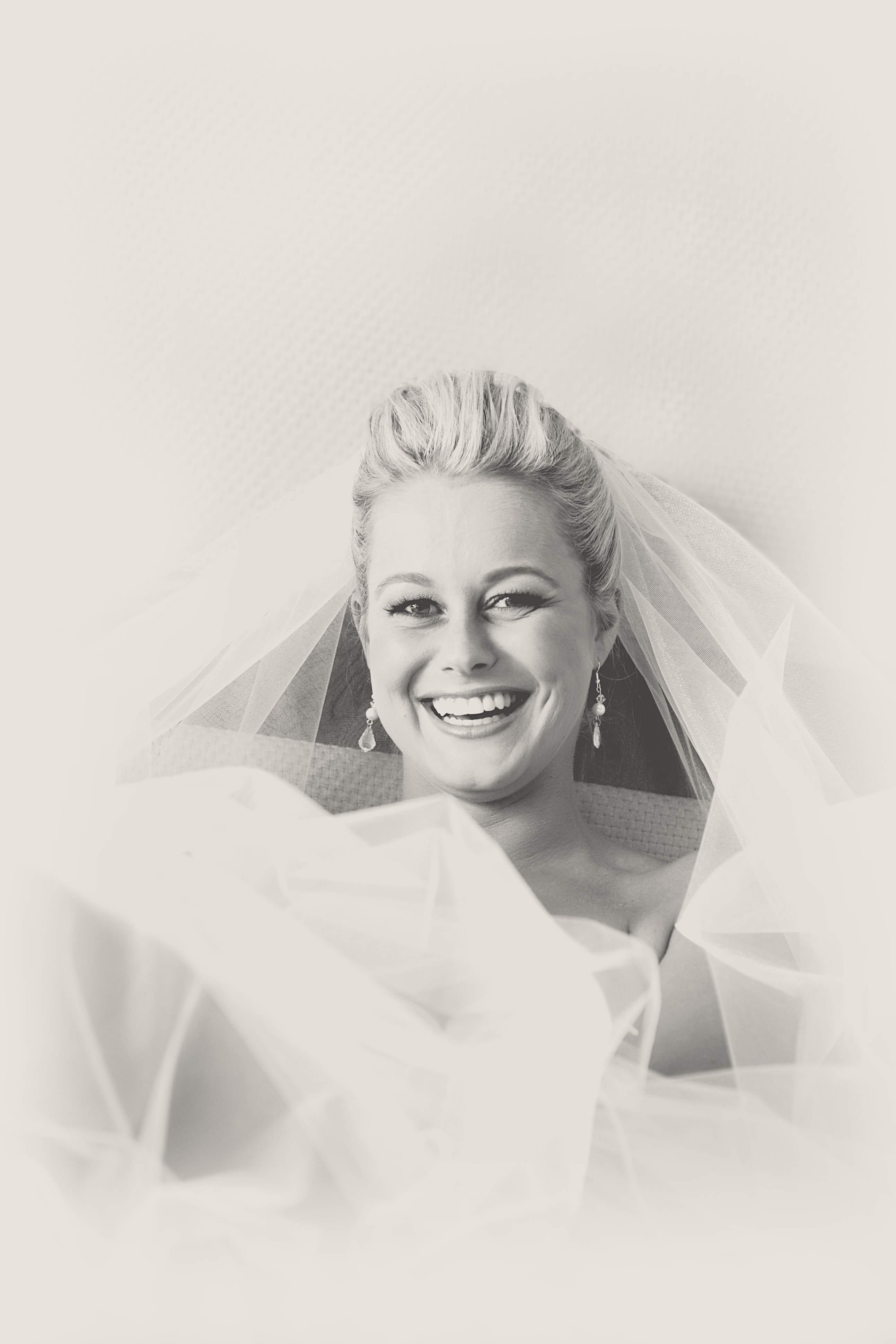 And because I promised to answer your Wedding Q&A:

Where and how did you get engaged?

We got engaged in December 2009 at MC’s family home. He had been overseas at university and arrived back in South Africa for his December/Christmas break. He had begged me to take an extra two days off of work but as a hard working and diligent employee, I refused as I was about to go on a two week holiday. He even threatened to phone my boss himself, but I was adamant and said I was not a child! I finished work in the late afternoon and drove up to his parents home, and arrived to the happiest face in the driveway (so much joy after not seeing each other for FOUR months!). I walked into a house covered and filled with the most beautiful flowers and candles, and treated to a three course dinner. When waiting for dessert, he told me to close my eyes as a surprise (MC making and eating dessert is a big surprise so I listened) and when I opened my eyes, he was down on one knee and my ring served on a bed of flowers. One of the happiest moments of my life!

(Side note: me refusing the extra days off totally ruined MC’s original plan of proposing in a hot air balloon in the Drakensberg mountains so he improvised when he landed back home that night!)

Did you expect your proposal?

Not in the slightest. I know it may be hard to believe – especially with all the flowers and candles BUT MC is a romantic man and he often did these bold gestures for me. We had spoken about marriage and agreed that we would only consider getting engaged when he had officially moved back to South Africa in August 2010, so I was completely thrown off. BEST SURPRISE EVER!

Where did you get married?

We got married at the Fairmont Hotel, Zimbali in Ballito.

What was your wedding budget?

We were very blessed to not have an exact wedding budget. My stepdad contributed an amazing amount to our wedding that he had saved over the years of raising me, and my incredible parents-in-law paid for our whole wedding. We sat down to discuss a budget and where we would like to spend on (venue, food, DJ and photographer) and we would like to save (flowers, decor and outfits). We were blessed to be able to save on some major items: we were the first wedding at the Fairmont Zimbali hotel so we were given special rates (including accommodation for our full bridal party), our special photographer is a family friend of mine, we won our wedding video at the Bridal Fair and my dressmaker is also a family friend who made all my school dance dresses and gave us good rates.

Anything about your wedding you would change or do differently, in retrospect?

We loved every second of our wedding day! Looking back, I had always wanted to have our ceremony outside but took the cautious route because of the weather – I wish I had risked it because it was a lovely day and we were quite lenient on our guest list and we could’ve been a little more conservative. But it was truly one of the best days/nights of our lives!

Best part of your wedding day?

It’s so hard to choose just one – walking down the aisle and seeing MC’s face for the first time in my dress took my breath away, stealing a few moments just the two of us to take it all in, and only leaving the dance floor at 4am as a married couple was just the best!

Most memorable or unforgettable moment would be my Father-in-law dipping me during our father/daughter dance and letting me go, me collapsing on the floor and him tumbling over me… So graceful and such a laugh!

(Another very special moment – the day before, I spent the day with both mums, sisters and friends and  clearly remember sitting opposite MC’s mom in the spa, someone asked what I would be calling her from the next day and I said “Mom” and the tears rolled down her cheeks… this was a very heartwarming moment for me.)

How did you know MC was “The One”?

Love at first sight. I knew from that very moment that he would be my husband.

When you know, you know. It’s a feeling that cannot be put into words.

Let’s do it all over again, maybe next year for a 10 year anniversary vow renewal?

Yes! Yes! Yes! I love how some amazing wedding companies know me so well…

Happy 9th wedding anniversary my MC. I am so excited for the lifetime ahead of us.