Do you speak American? 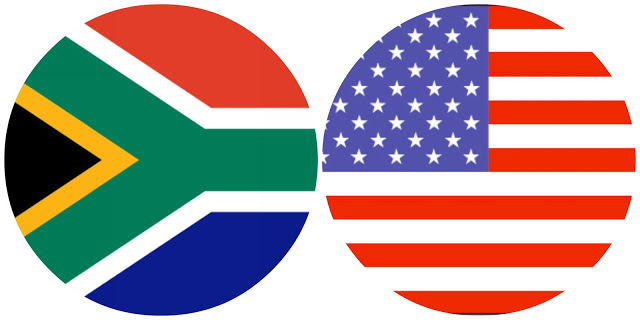 Our recent trip to Houston taught me so much about the American English language… I learnt that even as two well established, English speaking, similar culture countries, we have many differences. The main difference being our choice of words for different things and descriptions: