Growing up, did you ever wonder if you were a boy mom or a girl mom?
Am I right in saying almost every girl/woman who wants kids has a preference? Not necessarily a preferred gender for their child but just an image in their minds?
Do you think of pink and purple? Barbies and princesses? Girls names and girls schools? Netball and ballet? 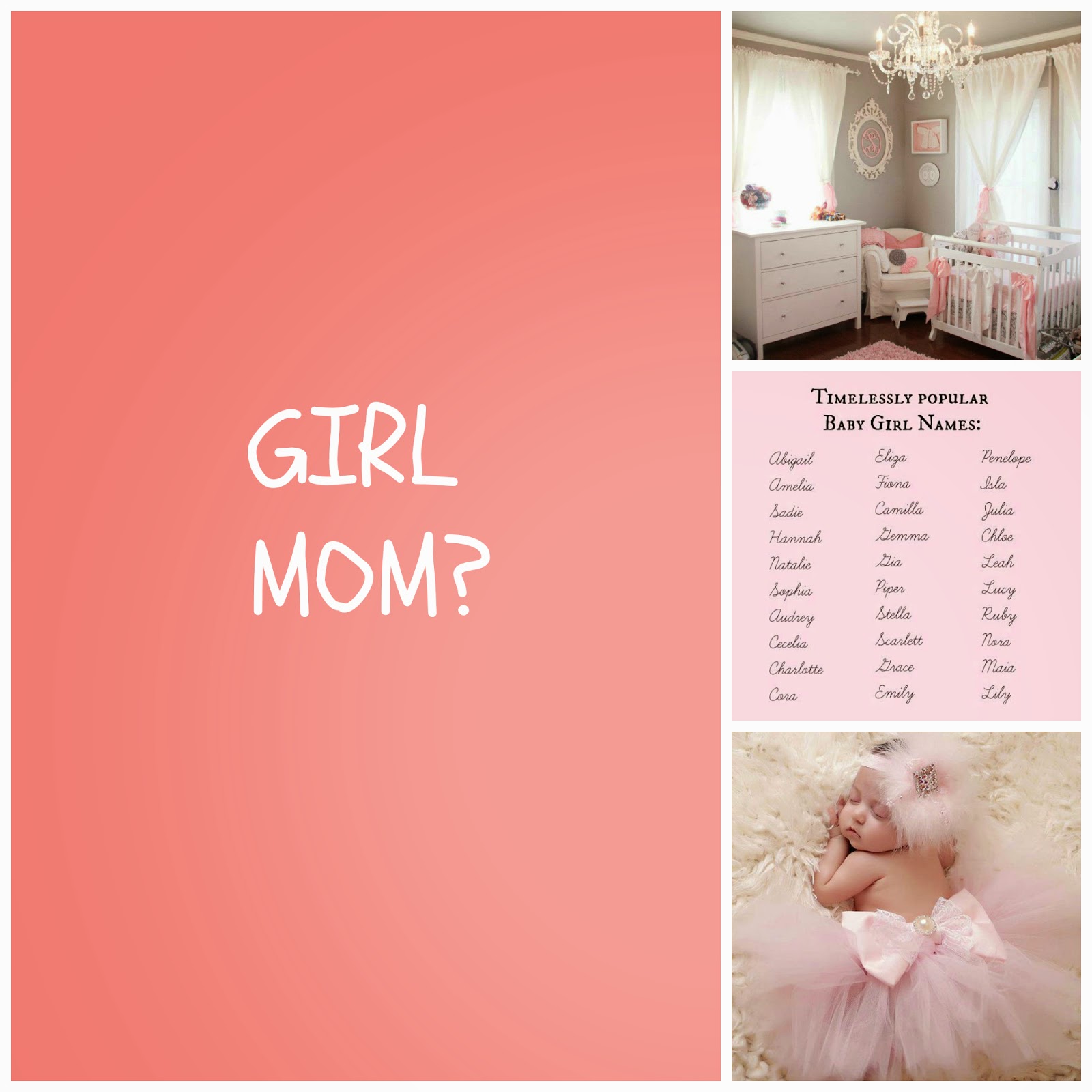 Or do you think of red and blue? Cars and soldiers? Boys names and boys schools? Rugby and cricket? 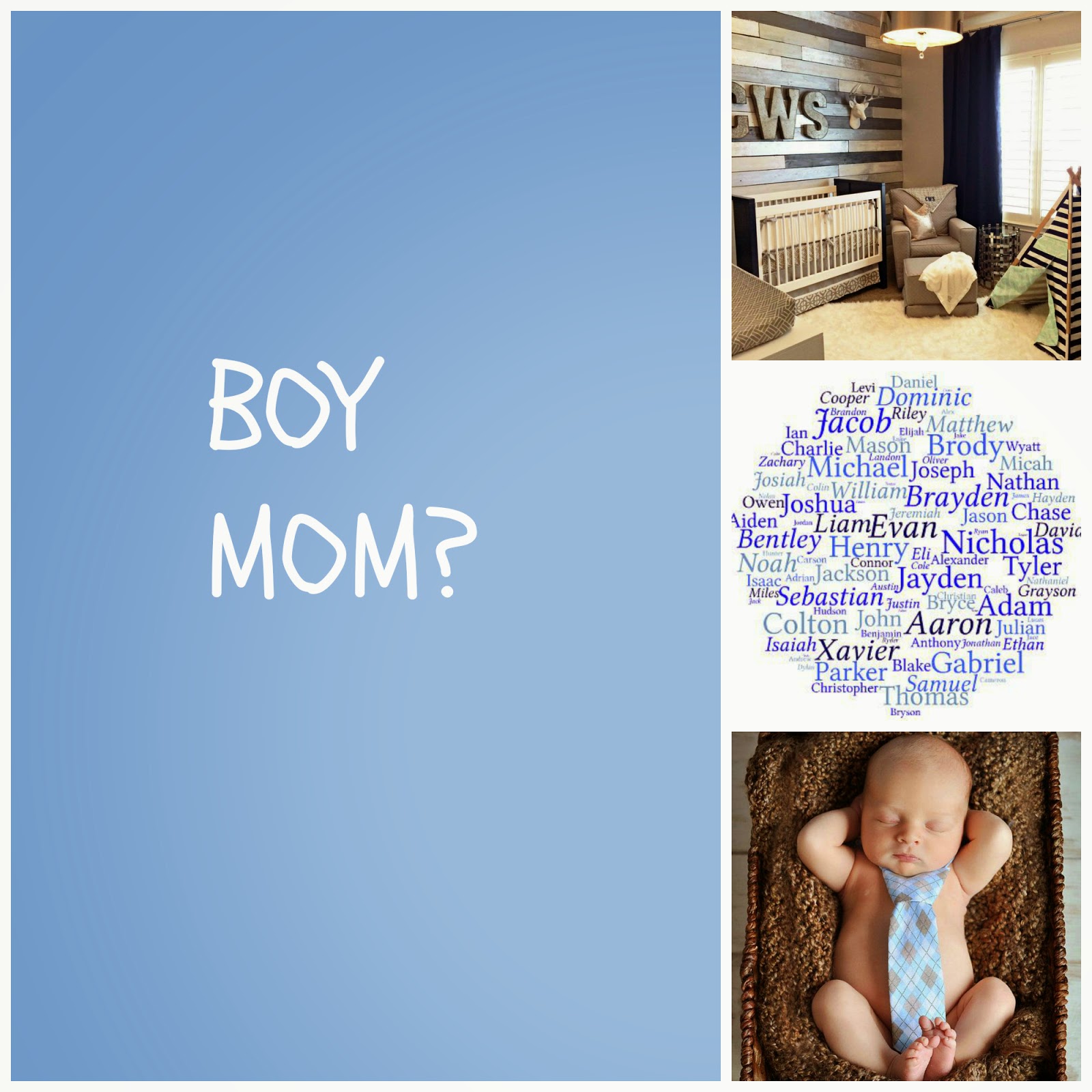 I’ve never had a preference but I always had an image.
I had a long list of boys names, always admired boys schools, walked straight to boys clothes in stores, imagined myself on the side of a cricket or rugby field and always thought blue.
And then I had a daughter and the image faded from blue to pink.
In a few minutes, I became a girl mom.
And I love it.

But I have always wondered why I always considered myself a “boy mom” – is there such a thing? How is this image formed in our minds? Is it a premonition for what is or isn’t to come? Did I think only boys because I am going to have only girls? Is it because I seem to engage and get on better with boys rather than girls? Is it because I may have had a tom boy streak in me as a child – yet I also loved pink dresses and Barbie dolls? Or is it because I just favour boys clothes, boys names and boys schools? Is it because there are no boys in my family – no brothers and not a close male figure in my house? Who really knows…

I think post-children, it is easy to be labelled as a boy mom or girl mom based on the genders that you have – often I am labeled a girl mom now because I have two daughters, yet a lot of people still comment that they still view me as a boy mom. When asked why, they do not have a solid answer. More often or not, it’s “just because”.

I don’t think such labels hold any meaning behind them – I think it is more about the relationship and personality of both parent and child. A friend of mine has two sons who she loves and adores but she is very much a girly-girl who loves heels and to dress up. Another mom has two daughters but was a tomboy growing and is still very plain, down to earth and not afraid to get muddy. I know a few moms who have an amazing bond with their sons as opposed to their daughters and moms and daughters that are inseparable and best friends.

To me, this illustrates that boyish moms can be amazing girl moms and very feminine moms can be incredible moms. As well as, moms can have a special bond with their son or daughter. This doesn’t have as much to do with gender but rather personality – some parents clash with their children as they may have the same strong personalities or maybe because they are so different that they don’t fully understand the other.

Once again, this has shown me that parenting isn’t always easy but it is a constant journey of learning.
x