Book Review: On The Island

A holiday break normally means some down time to catch up on a good book but a crazy holiday with kids doesnt always allow for this! I managed to fit in a few minutes before bed each night…
On the Island – Tracey Garvis Graves 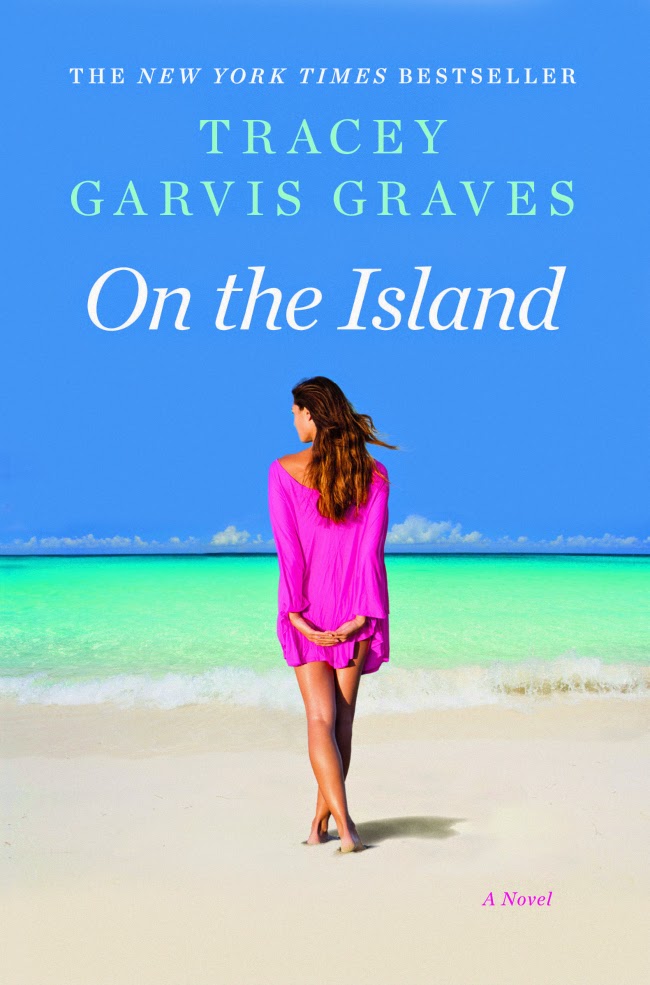 Summary:
TJ is a young boy who has suffered from Hodgkin’s lymphoma but is now in remission. Whilst ill, he missed a lot of school work. His parents hired Anna to be his tutor during the Summer holiday in the Maldives island, Male.
Anna and TJ’s seaplane crash-lands in the Indian Ocean after their pilot, Mick has a heart attack. The book tells the story of their struggle living on an island for years after the crash, striking up a relationship and then finally being saved after a tsunami hits the island and then trying to get back into reality.
Verdict:
An easy read that allowed me a few minutes peace each day on a crazy holiday. I was in awe of the characters survival on the island and it had me thinking of how I would survive if it happened to me! The love story twist every sweet too.
An easy read that kept me in suspense – imagine being stuck on an island for that long?
Any book recommendations?
x