A sweet friend of mine from school, Terri from Thulala recently became a mama bear to little Sam Maverick. Remember his birth announcement here?
Terri and I have been friends since high school and we have many memories of boys, drama, clubbing, girls nights, teen spats, first cars, first jobs, drama classes, Home Economics classes, more boys and drama and many laughs and tears.
A few years ago, Terri moved to the UK, travelled on yachts, met the man of her dreams, got married and moved to the USA (that’s the short version). She also soon found her calling… to be a doula.
And now she is a sweet mama.
After chatting a few days ago, Tinks mentioned that she was going to do a few posts on different birth stories and would I be happy to share my C-section birth story with her readers.
Naturally, I agreed. And today, we are swapping birth stories.
Carry on to read Terri’s beautiful birth story… 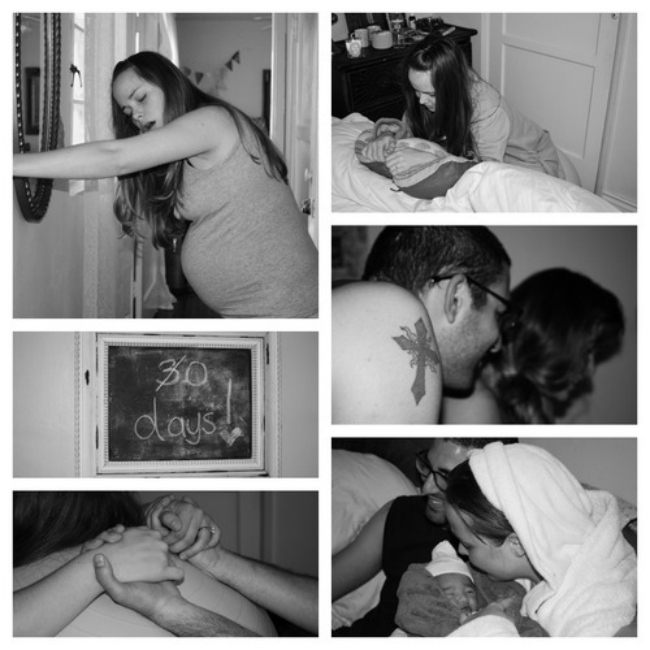