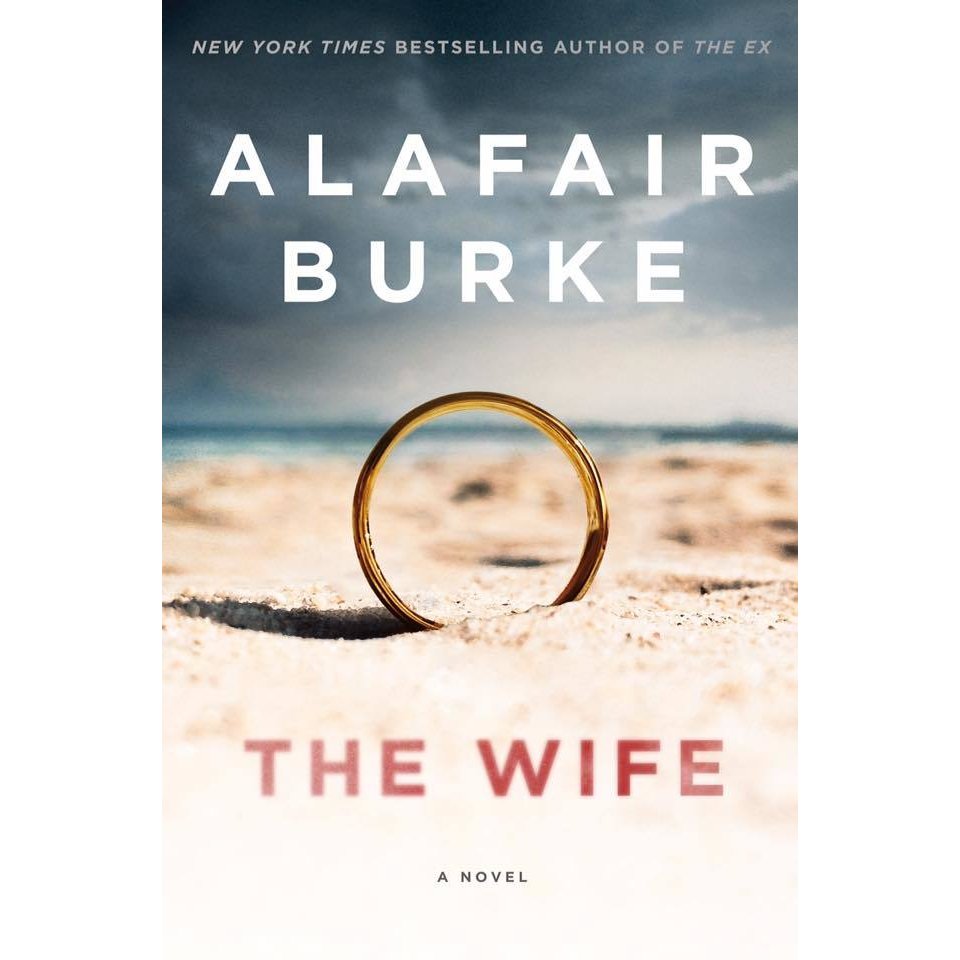 His scandal. Her secret.

When Angela met Jason Powell while catering a dinner party in East Hampton, she assumed their romance would be a short-lived fling like so many relationship between locals and summer visitors. To her surprise, Jason, a brilliant economics professor at NYU, had other plans, and they married the following Summer. For Angela, the marriage turned out to be a chance to reboot her life. She and her son were finally able to move out of her mothers home to Manhattan, where no one knew about her tragic past.

Six years later, thanks to a bestselling book and a growing media career, Jason has become a cultural lightning rod, placing Angela near the spotlight she worked so carefully to avoid. When a college intern makes an accusation against Jason, and another woman, Kerry Lynch comes forward with an even more troubling allegation, their perfect life begins to unravel. Jason insists he is innocent, and Angela believes him. But when Kerry disappears, Angela is forced to take a closer look at the man she married. And when she is asked to defend Jason in court, she realizes that her loyalty to her husband could unearth old secrets.

An incredible book that keeps you guessing… A twist around every corner and I was doubting so much and then WHAM, another new surprise! You have to read it! 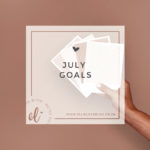 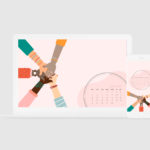 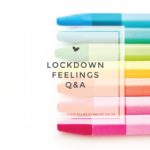 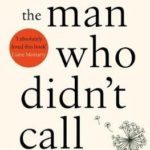